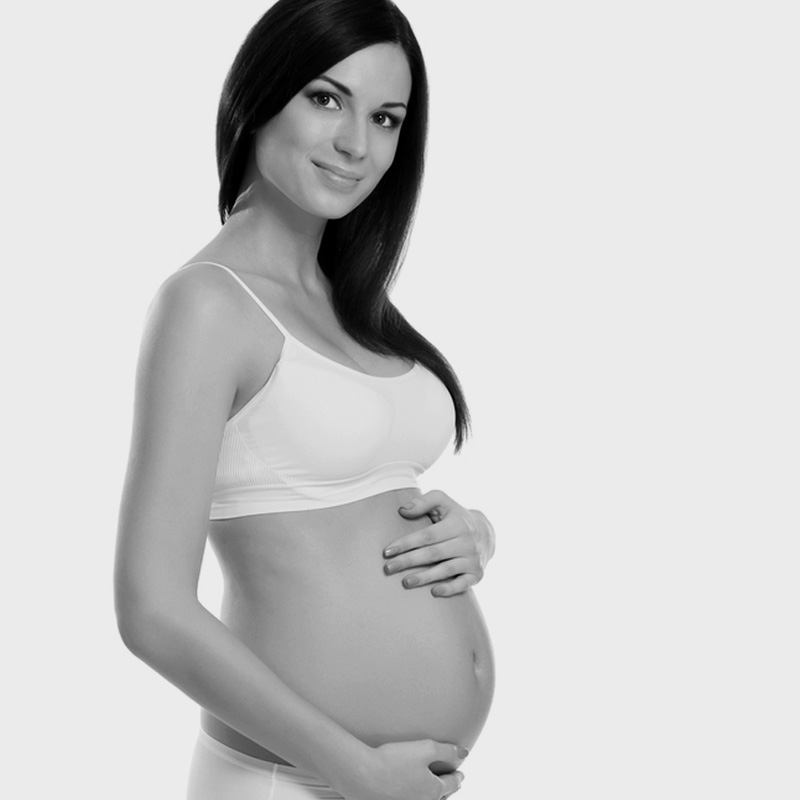 "I went to Functional Therapy as a last hope, as I had suffered terrible back pain for 18 years and was unable some days to get out of bed. From the first e-mail and meeting Stuart was positive and gave me great hope and inspired me that I could get better and he could help me. After 8 weeks I no longer have to take any anti-inflammatory medication. I get out of bed every morning without pain and it no longer takes me till midday to walk around the house. Stuart is my guru, and has saved me from a miserable existence to one where I see joy ahead.” S Silver 42, House Wife 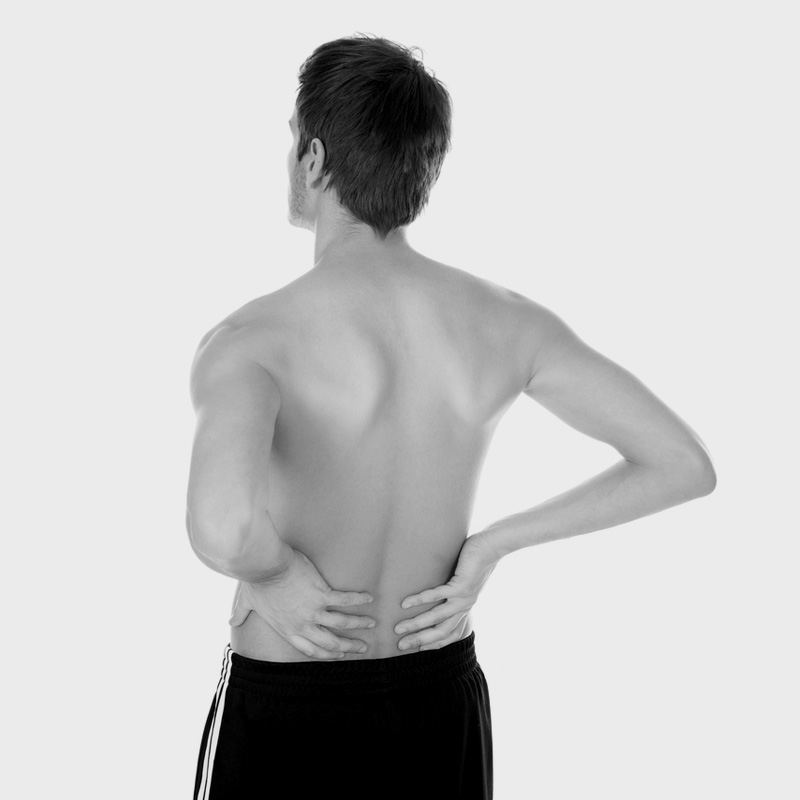 Stuart is an exceptional exercise specialist and coach, who helps you go beyond the traditional fitness program. His approach is total health management from nutritional and proper breathing advice to good posture maintenance with a keen focus on your specific fitness issues and targets. His in depth training and understanding of human anatomy has given him an edge in addressing issues that many exercise professionals fail to identify. 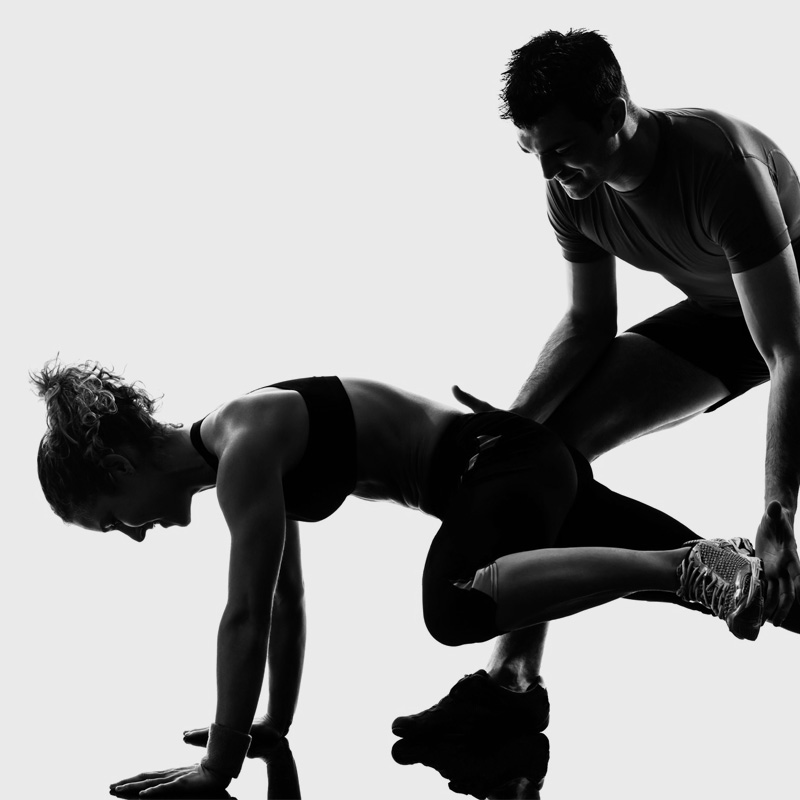 After injuring the discs in my back, I spent six years continuously tweaking the damaged area. This very often left me in severe pain and when I wasn't completely incapacitated I was unable to drive or walk very far which of course affected my whole life. After many failed attempts at rehabilitation, finding Stuart has changed my life. I have now been pain-free for a year and have regained much-missed flexibility and strength and I am making great progress with my general fitness and tone. So not only am I now able to do all the things I missed for many years I am actually fitter than when I first injured my back. . T Warren-Meek (Full Time Mum)

Dear Stuart, Thanks very much for your instruction and encouragement over the past few months. Having tried and failed with all the 'usual' forms of treatment to sort my lower back pain out I must admit that I was initially sceptical when I was first referred to you by Dan Plev, Consultant Neurosurgeon. As it turns out that doubt was completely miss placed. Today my life has been transformed from a point where I couldn't get through even a few minutes of the day without suffering pain to a point where I have to make a conscious effort to keep up with your exercise programme as there is no pain to remind me! Don't take this the wrong way but hopefully we will not meet again! N Timberlake, 55 Director

I had chronic neck pain for 5 years which started in a gym when I was working out with a trainer, a nerve went in my neck. This pain stopped me from exercising and doing yoga. I'd have to see chiropractors and get other therapies to manage the pain. All very exhausting and expensive. I was in London for three months shooting a show and had to do photo shoots so I thought since there was no where to hike in the city, which is my usual activity, I should look into a trainer. Stuart surprised me! He is so knowledgeable about the body and was able to pinpoint what was going on and what had to be strengthened and worked on. Sometimes I would have pain after working out, but Stuart helped me understand that particular muscles had not been worked for a long time, so instead of getting scared that I was going back into pain and giving up, I kept going. For those three months and back in LA I have been the longest time out of pain. I'm now practicing yoga daily, I didn't think it would be possible to exercise in this way again. I'm very grateful to Stuart his exercises and knowledge his guidance has improved my quality of life. I wish there was another Stuart in LA. R Reid (Actress)

I started seeing Stuart Green from Functional Therapy after a back operation (a microdiscectomy) in 2009 for post operative care and then after a period of rehabilitation as a trainer. I continue to see stuart twice a week without fail and my sessions with him are conducted most professionally , but are also great fun and varied (and sometimes very tough…!!). They have enabled me to partake in all sporting activities that I enjoy , particularly in preparation for skiing , where the training has helped my legs to feel almost tireless. I cannot recommend him highly enough.

I came to see Functional Therapy after having chronic pain for many months and only able to play golf occasionally. His program got me pain free quickly and able to play golf much more than I was before. Now I am more flexible and stronger and hitting longer straighter drives. Stuart has a wealth of knowledge of the body and if you want to improve your physical condition for golf or relieve or rid yourself of pain or injury then I recommend Stuart and Functional Therapy. 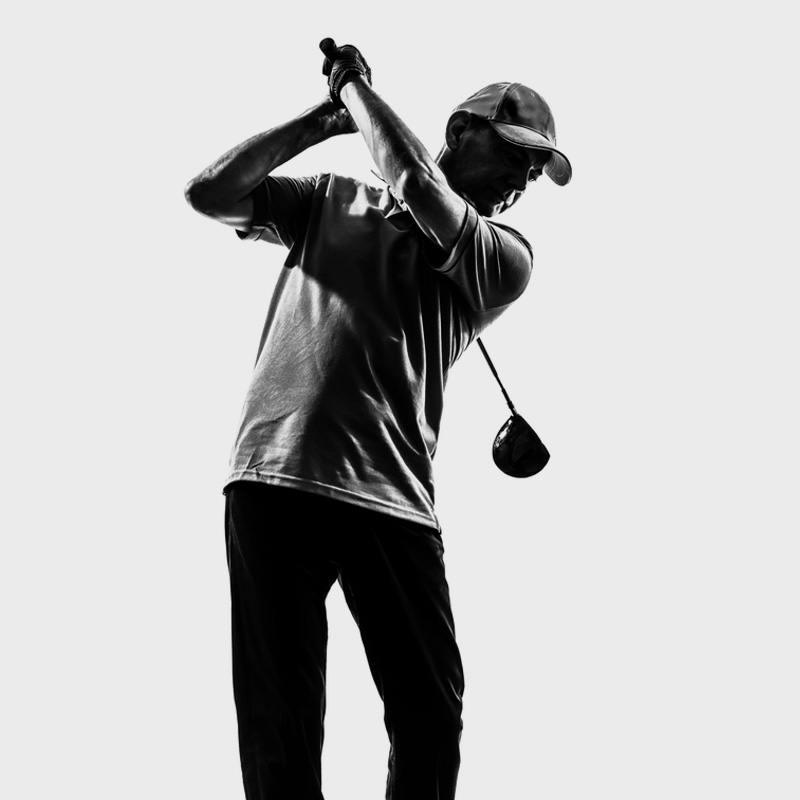 Start your own success story today - Request a free consultation 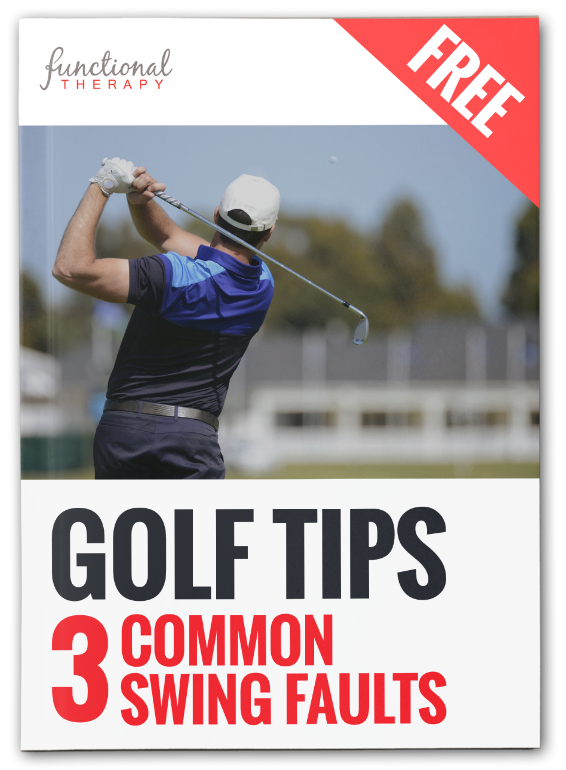 Get my $39 value
free ebook now

Continue without
your free $39 e-book

Enter your info below so we can send you...